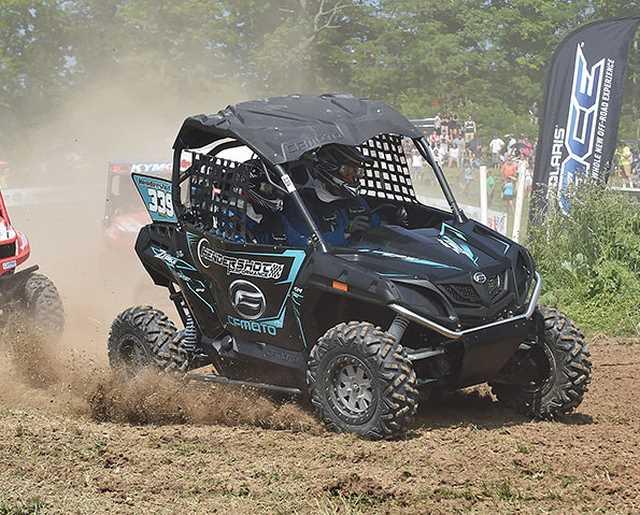 The CFMoto Z8 ran in a Lites class, where modifications could be made to engine and suspension, but Hendershot chose to compete with a box stock engine with stock suspension. The only thing added to the car for competition was safety equipment.

In a field of 89 cars, the Z8 placed 49th overall. And captured first place in the Lites class.