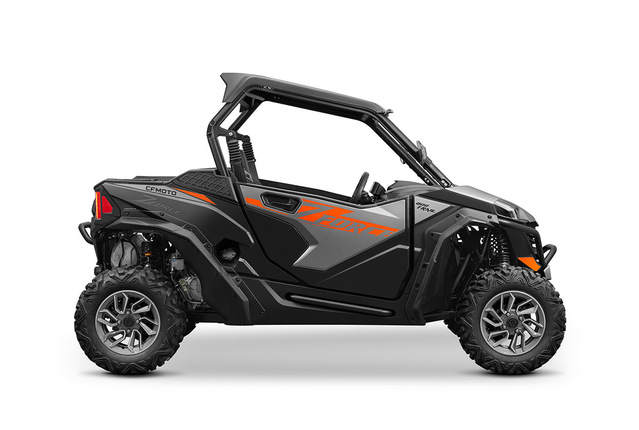 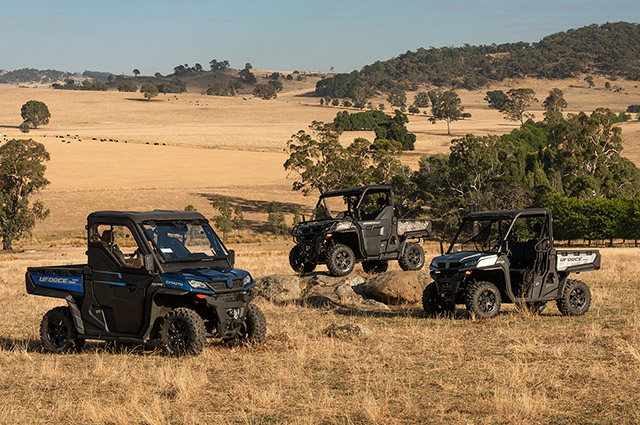 QUEENSLAND OPENS UP SSV AND UTV ACCESS TO STATE FORESTS

In a major boon for UTV and SSV recreational drivers in Queensland, the state government has granted ‘conditional’ state forest access for recreational side-by-side (SSV) vehicles.

The regulatory amendment will allow SSV and UTVs, which are already used by primary producers, surf lifesavers, state agencies and recreational users on private property, to be used in organised events in selected Queensland state forests.

The president of the Australasian Off Road Vehicle Association (AORVA), Alan Collins, has welcomed the decision.

“The regulatory change followed a series of successful trials conducted at the Amamoor State Forest in 2018-1919,” Mr Collins said. “AORVA would like to thank the Queensland State Government for this decision and for consulting with AORVA over the past years to achieve this important start to land access for SSV owners.

“The land access model adopted in Tasmania which has been running for many years is what we know to be the best solution for all stakeholders. We will continue to work with all state authorities to hopefully achieve similar land access for SSV owners across Australia.”

The Queensland state government is examining 18 inital forest locations, with nine in the final selection stages to be made available for SSV recreational events.

Of the nine, Leyburn State Forest will be the first available, with the first event to be held in Leyburn on July 16-17, 2022. For more information, click here.

Conditional registration (or recreational registration) is for non-standard vehicles that do not comply with the standard regulations for registration, but still allows limited access to Queensland roads as well as the protection of compulsory third party insurance.

AORVA has released a list of vehicles which qualify for the new conditional laws, and includes all CFMOTO UTVs as well as past and current versions of the ZFORCE 800 SSV. For more information on the latest model, the ZFORCE 800 TRAIL, click here.