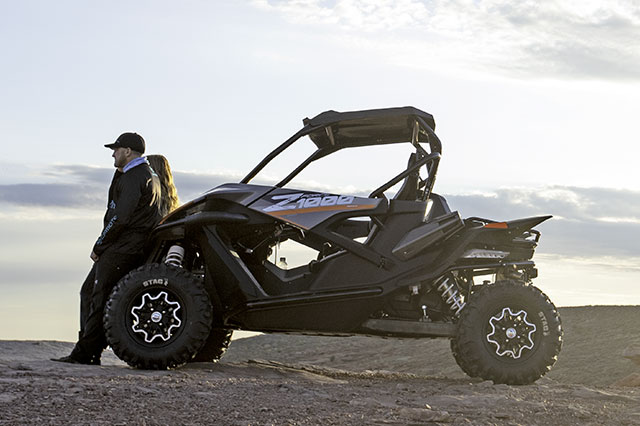 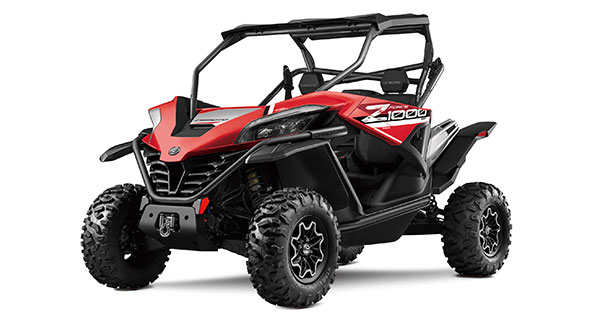 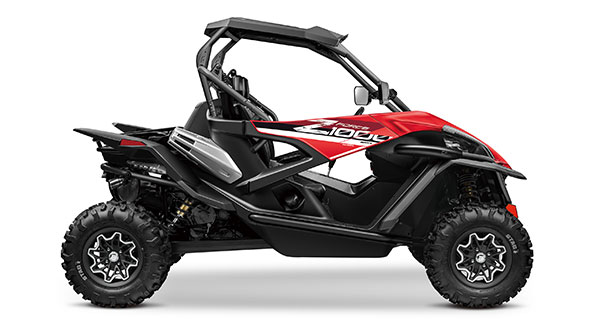 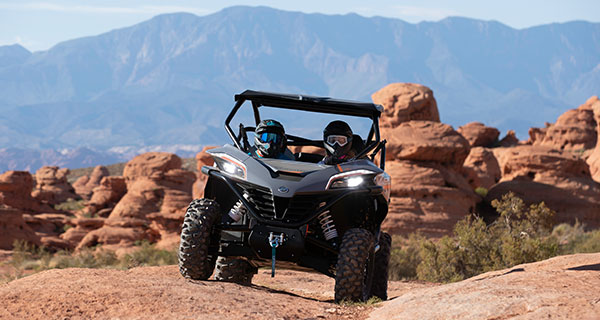 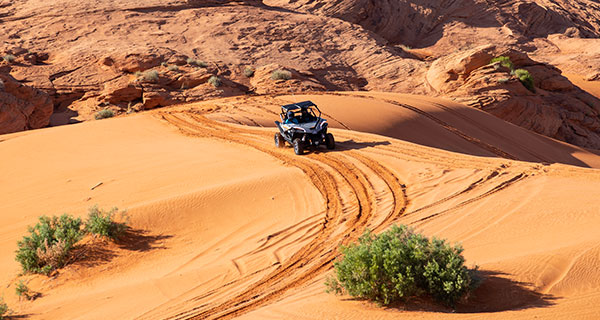 CFMOTO Australia is excited to announce the release of the new ZFORCE 1000 EPS.

The ZFORCE 1000 EPS is a completely new model from CFMOTO that has a long list of improvements over its predecessor and is sure to get a big tick of approval from fun seekers around the country.

“CFMOTO customers have been eagerly waiting for the new model release,” says CFMOTO Australia Director, Michael Poynton. “And you can see why, with a long list of new features the ZFORCE 1000 EPS is the ultimate off road machine that will not break the bank.” Vast enhancements have been made to the model, with a focus on improving its off-road capabilities. Along with big upgrades to the frame to increase the models overall strength and rigidity, the ZFORCE also features new independent suspension with dual A-Arms on the front and a new multi-link suspension system on the rear that has dramatically increased wheel travel – now providing off road enthusiasts more than double the travel compared with the previous ZFORCE 800/1000 platform!

The suspension set up is paired with new gas shock absorbers that have both high/low speed compression and rebound dampening adjustment to easily absorb the roughest of terrain.

In the power department, the ZFORCE is equipped with CFMOTO’s 80 HP, 1000cc V-Twin engine, managed by Bosch EFI and now featuring ‘fly by wire’ throttle control (accelerator). With plenty of power in reserve and a great sounding dual muffler, the ZFORCE is sure to make fun of any track that lies in its path.

Smarter features have been included into the ZFORCE’s design, with toolless access to the air filter for ease of maintenance and easy to remove service covers both front and rear to provide quick access to key areas.

For added safety, the ZFORCE comes with a 5-point safety harness for both driver and passenger, quarter doors and ROPS certified roll frame.

"The new ZFORCE 1000 EPS is sure to be a crowd pleaser,” says Poynton. “The model has undergone a massive transformation with the help of Kiska Design. It is now loaded with a long list of new features making it a much more capable off-road machine ready to tackle any terrain.”

For further information on the ZFORCE 1000 EPS contact your Dealer.