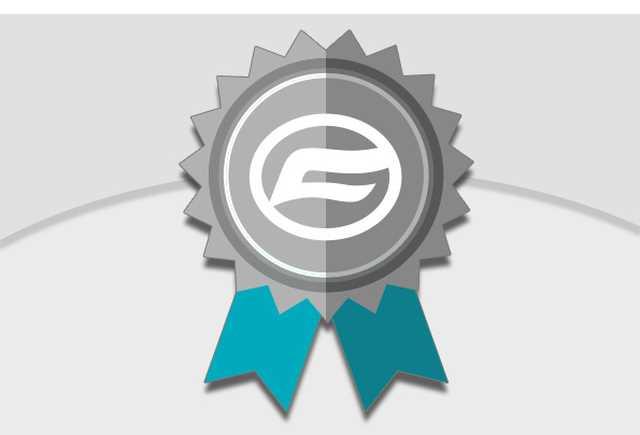 CFMoto Australia this month announced the first seven Australian dealerships to be accredited CFMoto Platinum Dealers in the country.

Director, Michael Poynton said the program was aimed at rewarding dealers who strived toward business excellence and were committed to putting customers front and centre.

“As retail shops, our dealers put significant effort into making sure their customers’ needs are met and this program is in part, recognition of their efforts to excellence in this area.” Poynton said.

The following dealers were appointed platinum status in June 2016:

“A good dealership is essential to our business as a manufacturer as it allows our customers a local place to go to and get under the bonnet of our quads and side by sides and ask questions about CFMoto.” Poynton says.