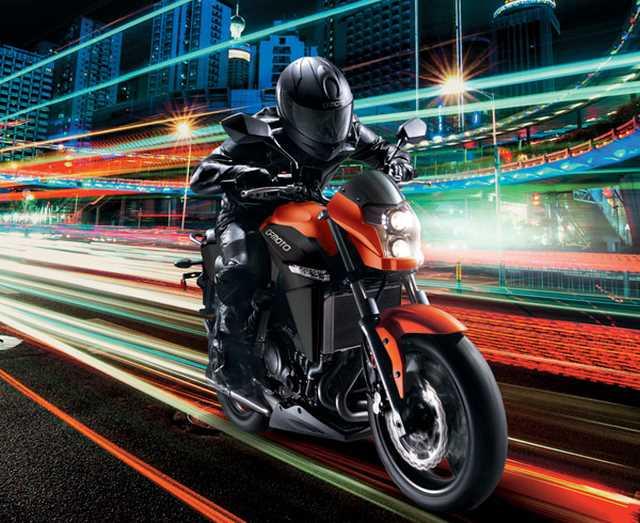 Director, Michael Poynton expects the 650NKS to be well received by the LAMS market given the class leading power of 41.5KW and the unmatched value this model represents.

“Since we launched our first 650cc naked just over two years ago, we’ve gone from strength to strength with this model and sold more than 1,000 across the country.

“Riding on the NK’s success, we wanted to release a limited edition model for the more budget conscious customer offering even greater value for money” Poynton says.

Building on its value for money offering, CFMoto will sell the 2014 650NKS alongside the current 650NK model that retails at $7290 ride away.

The difference between the bikes is minimal, with the up spec’d 650NK running a premium brake package, Continental tyres and integrated tachometer.

The competitively priced NKS is backed by a 24 month unlimited KM warranty, supported by a nation-wide network of more than 80 dealers and until 30 November, comes with a free motorcycle jacket!

The bike has also been making news overseas, competing at the Isle of Man TT for the past two years and qualifying 7th in 2014 against a field of Kawasaki ER6’s.

No longer the new kid on the block, CFMoto Australia recently recorded its 10,000th vehicle sale demonstrating the brands resilience and longevity in the marketplace.