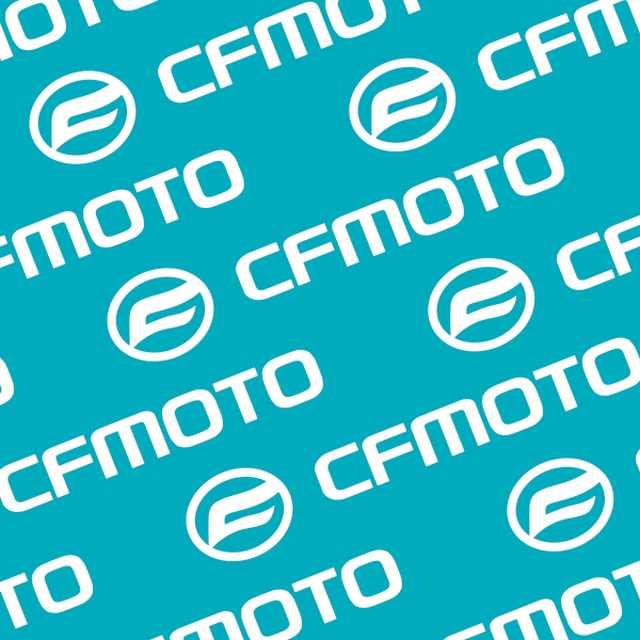 CFMoto Australia are pleased to announce another year of record sales, proving the brand is evolving, competitive and sustainable in the Australian motorcycle and ATV markets.

Since officially arriving in Australia in 2010, CFMoto sales have been phenomenal and 2013 was no different with a total of 2,496 vehicles retailed during the year, an 11.1% growth on the previous year. These sales can be broken down into:

The CFMoto range of all-terrain (ATV) and utility task vehicles (UTV) were the standout performers in 2013 with 1,618 sales in this category, representing a national market share of 7.7%.

Director of CFMoto Australia, Michael Poynton says he is pleased with how the brand performed and believes CFMoto is poised for another stellar year of sales in 2014.

“Given the overall market contracted by 10.6% in 2013 and we still managed to grow, speaks volumes for the quality of the product and value that it represents”. He said.

The AG4 segment (450cc-550cc) was again the largest ATV market in Australia representing 27% of all ATV/UTV sales. CFMoto holds an impressive 16.6% share in AG4 and expects to increase this market share in 2014 on the back of increased brand awareness and new model arrivals.

The popular X5 Farm Spec was the stand out performer for the brand in the AG4 segment, selling an incredible 582 vehicles during the year giving it the title of highest selling ATV 450cc plus in Australia.

The X5 Farm Spec was produced after the CFMoto research and development team from China came to our shores to better understand the tough farming conditions these machines needed to live up to.

“What these stats tell us is that the brand is developing the right product for customers by listening to the needs of the Australian agricultural buyer.” Poynton said.

The CFMoto Z8 also posted the highest sales in the SR1 segment (SxS) - an outstanding feat considering it was only introduced to Australia in April 2013.

The UTV market grew by an astonishing 65% in 2013, and sales of CFMoto’s newly released U8 were promising with 187 units sold since release.

Motorcycle sales increased a whopping 42.2% in 2013, growing from 562 units in 2012 to 799 units in 2013. This dramatic increase is due to the popular 650NK and 650TK models being made more accessible to the Australian public through an expanding dealer network.

“Increases like this are very encouraging in a burgeoning yet competitive LAMS market. We see it as proof that CFMoto have the right product at the right price and we expect this trend to continue in 2014.” Poynton says.

In volume terms, CFMoto sold more units than Ducati and BMW in 2013 and was ranked the ninth largest manufacturer in Australia – an impressive feat considering the brand has only been in Australia for three years.

Australia can expect big things from CFMoto in 2014 as the brand increases its model range and devotes more resources to brand awareness, service support and growing the dealer network.

Given the brand has posted yet another successful year of sales, it is reasonable to conclude that CFMoto will continue to grow in 2014 and will be well on the path to achieving its mission of becoming a dominant player in both the ATV and motorcycle markets.