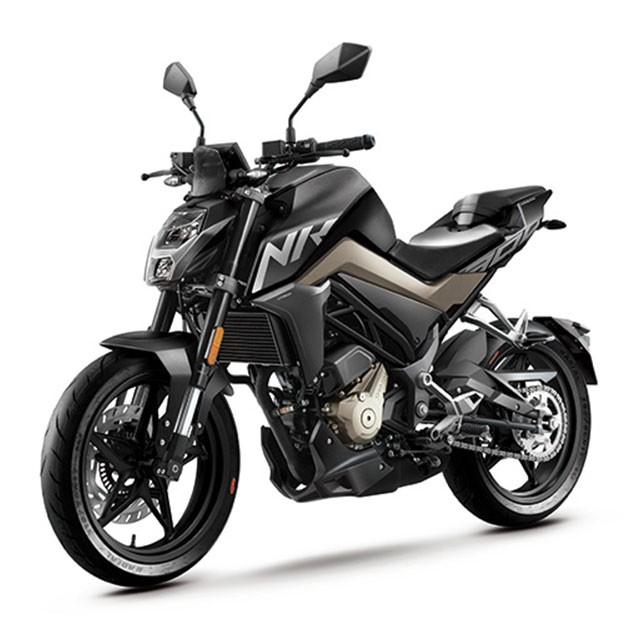 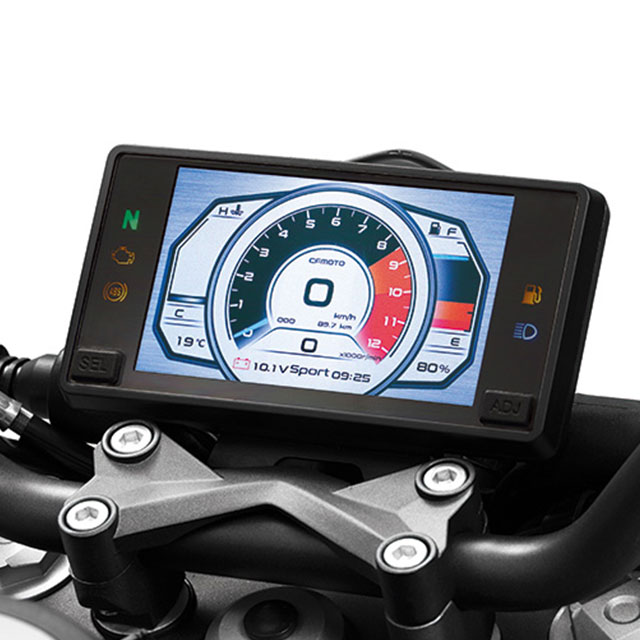 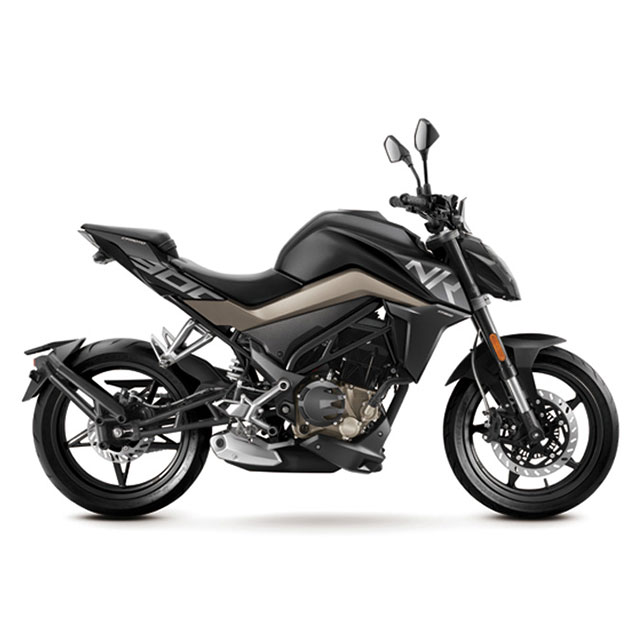 CFMOTO MODEL LINE UP EXPANDS WITH THE 300NK ABS

CFMOTO today announced its 300NK ABS learner-approved motorcycle will land in Australia in early September with ride away pricing set at $4,990.

It’s 25kW engine is equipped with a balance shaft which eliminates vibration to the rider while power is delivered through a six-speed transmission.

A scant curb weight of 151 kg and a narrow form makes the task of handling and stepping over the 300NK ABS easy for less confident riders.

With split seating positioning for rider / pillion, the rider is fitted neatly within reach of all controls and full view of the bright full-colour TFT instrumentation panel.

300NK ABS will be difficult to miss on the road with a powerful LED headlamp and bright running lamps.

Like all NK motorcycles, styling has been outsourced to KISKA. The famed Austrian design house responsible for much design work at KTM has again delivered standout streetfighter styling.

300NK ABS will be available in Midnight Black.

The 300NK ABS is backed by an unlimited kilometre, two-year factory warranty and the nation-wide network of CFMOTO Motorcycle Dealers.

For further information on the CFMOTO motorcycle range or to take one for a test ride, reach our to your nearest CFMOTO Dealer.