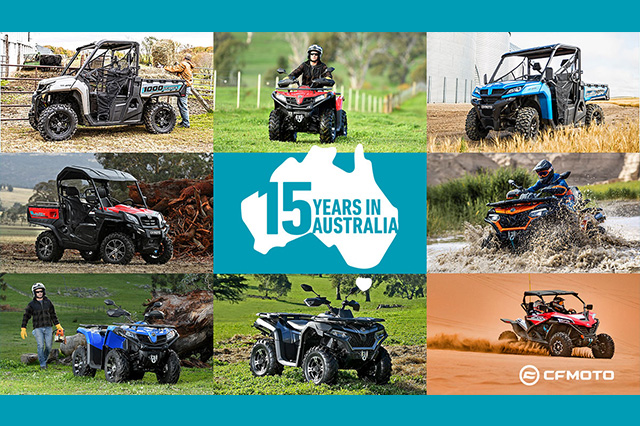 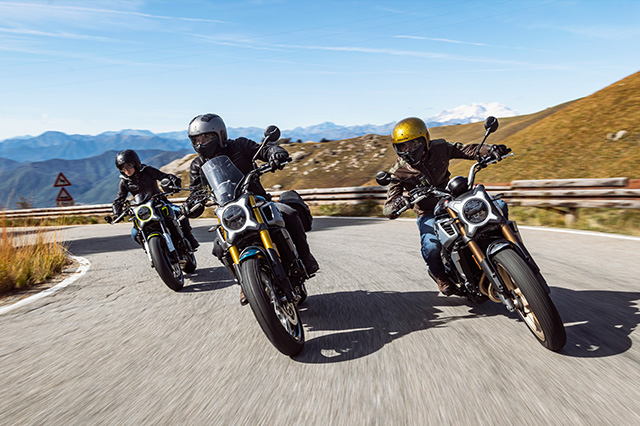 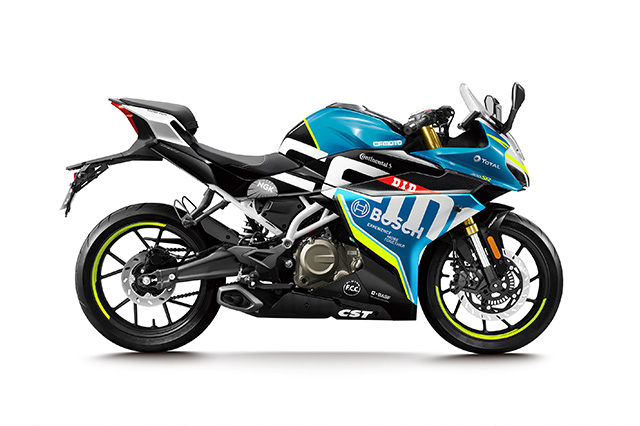 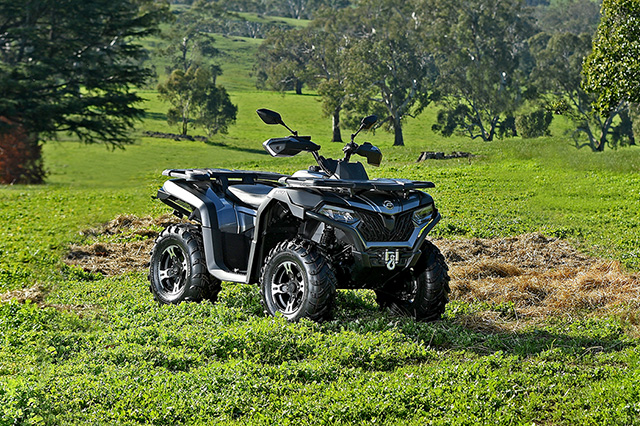 CFMOTO is celebrating its 15-year anniversary in Australia this month marked by record sales and a barrage of forthcoming models, many of which will be born from the fast-growing company’s joint venture with KTM.

Furthermore, CFMOTO has also recently surpassed 25,000 unit sales of motorcycles, ATV and UTVs through its network of more than 80 dealers nationwide.

“CFMOTO was founded in 1989, so it’s still a relatively young company. In that short time, however, it’s become a seriously powerful player in the ATV/UTV markets across the globe, and we knew big, bold moves were on the horizon for the company’s motorcycle division,” CFMOTO Australia director Michael Poynton says.

“We’ve been the official distributor for CFMOTO here in Australia and New Zealand for 15 years now, and the rapid rate of progress the company has shown never ceases to amaze me. And on top of that – amid a year of a global pandemic no less – we’re seeing record sales as we prepare for the arrival of an unprecedented number of new models in local showrooms.”

CFMOTO MOTORCYCLES
CFMOTO Australia current motorcycle range comprises seven models, all of which are LAMS-approved and come with an extended three-year factory warranty until December 31, 2020. CFMOTO’s road motorcycle range includes four NK naked bikes (in 150, 250, 300 and 650 capacities) as well as the 650MT adventure tourer, 650GT sports tourer and the sharply-styled 300SR – CFMOTO’s first fully-faired sportsbike – which has just arrived in local showrooms with a rideaway price of $5790.

CFMOTO Australia is set for a barrage of new-model activity next year, particularly in the road motorcycle segment.

Early next year will welcome the arrival of the all-new 700CL-X range – CFMOTO’s first full-powered motorcycle – featuring an all-new 693cc parallel-twin engine that produces 55kW (73hp) of power at 8500rpm and 68Nm of torque at 7000rpm.

The 700 CL-X represents a significant milestone for the company by breaking out of the LAMS-only segment. The range kicks off with the wire-spoke-wheeled 700CL-X Classic naked bike early next year followed by the 700CL-X Adventure and 700CL-X Sport from around April.

CFMOTO has also unveiled the largest and most powerful motorcycle ever produced by a Chinese manufacturer: the 1250TR-G.

Unveiled at the recent 2020 Chongqing Motor Expo and on sale in China in the first half of 2021, the 1250TR-G is a grand-touring version of the all-new 1250J police and state guest escort motorcycle. The 1250TR-G luxury tourer debuts CFMOTO’s 105kW/120Nm 1278cc V-twin derived from CFMOTO’s partnership with KTM.

For the myriad farming applications, the practicality and versatility of an ATV is second to none. Mojo Motorcycles has therefore chosen to comply and perform all the testing as required under the new ATV safety standards, which are unique to Australia.

ATVs account for a large portion of CFMOTO’s business in Australia thus Mojo Motorcycles has formed a relationship with Quadbar – the Australian company manufacturing Operator Protection Devices (OPDs) as recommended by the federal government. In readiness of Stage 2 of the legislation in October 2021 (when many other manufacturers will be exiting the market), all new CFMOTO ATVs are already fitted with Quadbar OPDs as standard.

CFMOTO GLOBALLY
Founded in 1989 in Hangzhou, China, CFMOTO has been competing in the motorcycle and powersports markets for more than 30 years. It is China’s largest exporter of ATV and UTVs with an annual production capacity of more than 600,000 units from its 150,000sqm high-tech manufacturing facility. CFMOTO vehicles are distributed to more than 100 countries, and has been the best-selling ATV and UTV brand in Europe since 2018.

Of China’s motorcycle marques, CFMOTO has always been first to market with new technology and the greatest advancement of product – first with liquid-cooled engines, first with EFI and first to develop larger-capacity engines. This includes 650cc parallel-twin for motorcycles, 800cc V-twin for ATV/UTV, and now the 1290cc motorcycle in the guise of the CF1250J police and 1250TR-G civilian motorcycles.

The CFMOTO/KTM joint venture today comprises an office and recently completed R&D building while an all-new manufacturing facility in Hangzhou will be operational later this year. The joint venture will further expand CFMOTO’s research and development team, which currently comprises more than 200 employees across five countries – in addition to CFMOTO’s workforce of more than 2600 employees worldwide.

The joint-venture company is known as CFMOTO-KTMR2R, in which CFMOTO holds a majority share of 51 per cent, with the remaining 49 per cent held by KTM.

The first bikes born from the KTM/CFMOTO joint venture are expected to hit local showrooms in 2021.

With the resources of an advanced research and development facility, CFMOTO is striding towards a world-class manufacturer in the powersports industry and aims to be a premium global powersports brand.

As a publicly-listed company, CFMOTO (Zhejiang Cfmoto Power Co Ltd) has a market capitalisation, or true value as perceived by the overall market, of more than 18 billion CNY (Chinese Yuan), or around $A3.7 billion. Harley-Davidson, for reference, has a market cap of $US4 billion, or about $A5.5 billion.