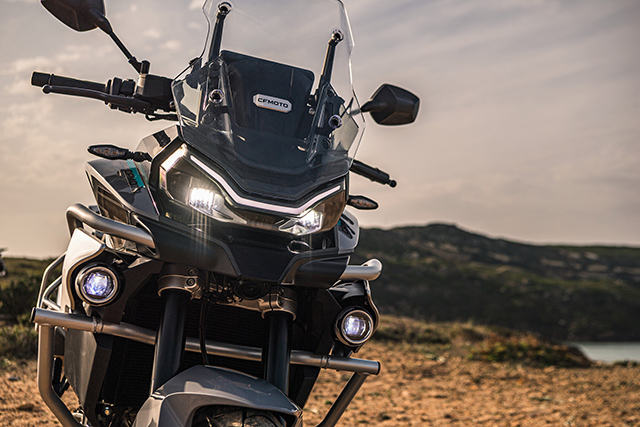 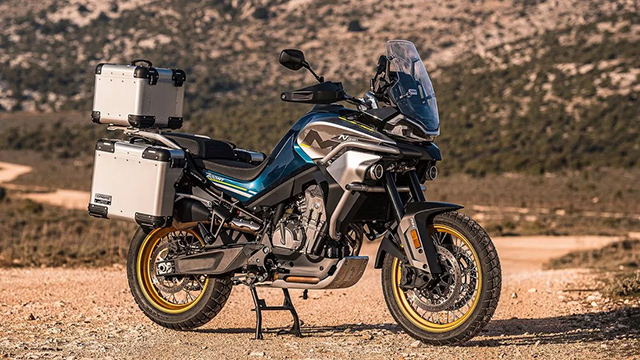 The new models from CFMOTO just keep coming, and later in the year it’ll be the 800MT – which recently took centre stage on the CFMOTO stand at the Shanghai Auto Show.

Strengthening an already strong technical and operational joint venture between CFMOTO and KTM, which dates back to 2013, the 800MT is powered by KTM’s much-lauded 799cc parallel-twin.

UPDATED: PRICE AND AVAILABILITY IN AUSTRALIA AND NEW ZEALAND